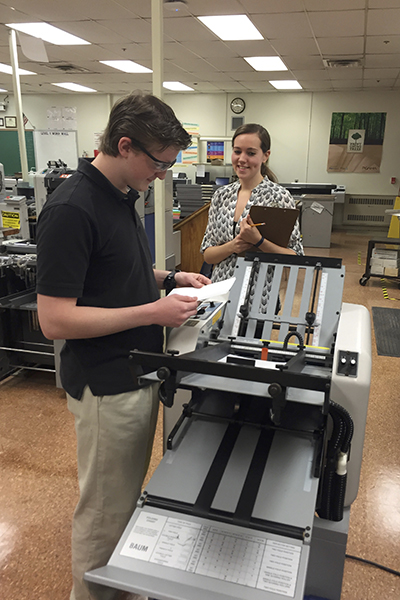 The GC competition journey begins at the regional level where students compete with peers in their region. Combined regionals are held at the Center of Applied Technology North (Anne Arundell County) in January and February. The top three scorers from each region earn a chance to compete at the State competition. The regional competitions are a smaller version of the State competition. All regional finalists and their parents are invited to attend the Printing & Graphics Association MidAtlantic's (PGAMA) Excellence in Print Awards Banquet in March as guests of PGAMA. 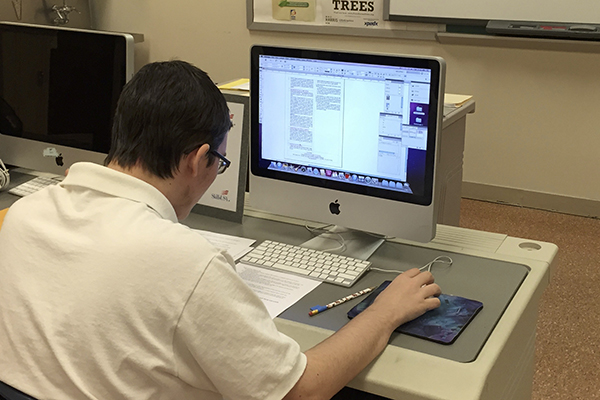 The State GC competition is held in April at Printing Specialist Corporation located in Glen Burnie. The State competition includes more difficult versions of all of the contests held at regionals plus several others. The top three contestants receive prizes (in the past Apple iPads, iPods Touches, and iPod Nanos) with the winner earning the chance to represent the State at the National GC Competition. 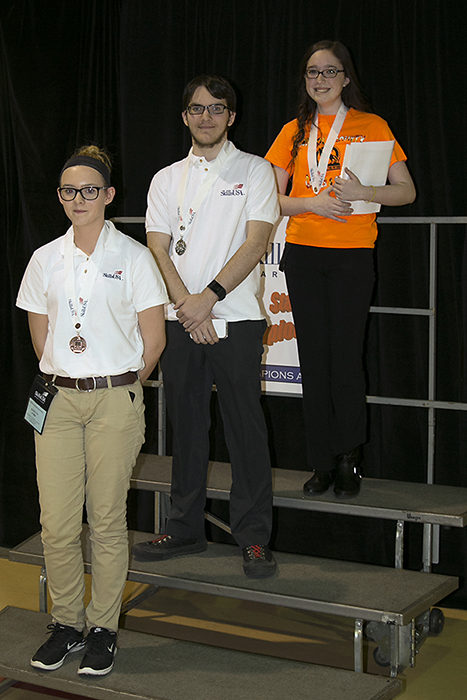 Maryland has won 3 straight gold medals at the National GC competition including 2 by Chandler Kerr from the Center of Applied Technology North and Brittany Whitestone from Carroll County Career and Tech. Who will be the next GC competition champion?